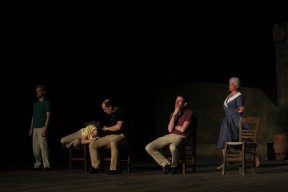 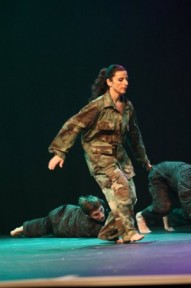 Our training at County Dance Conservatory provides artistic inspiration and growth in a friendly atmosphere. We value the opportunity to be a part of each of our students f lives. Along with providing the best possible dance training for each student, we encourage positive traits such as high morale, high self esteem, responsibility, self discipline, team work, concentration, perseverance and most importantly, the realization that if you work hard, you can achieve. We believe that children are our future and our most precious resource. They should be exposed to high quality and excellence in all that they do. They need to understand that success in anything lies in not always being the best, but in doing your best. We happily contribute to the development of not just good dancers, but of good citizens and caring people. 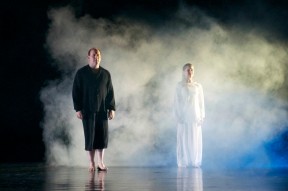 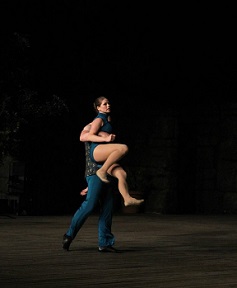 The performing companies have appeared locally at Deale Beach Day, Marlborough Day and with the dance companies at Southern High School in 2004 and 2006. The companies have also performed at the Anne Arundel County Fair, South County Relay for Life, Chesapeake Pride Festival, and the National Cherry Blossom Festival 2011 in Washington, DC.

County Dance Conservatory is the rehearsal home for the semi-professional dance company, PIECES.